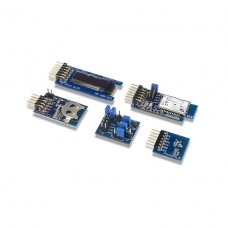 Looking to get started with the Zybo Pmod Pack? Check out our easy to use Pmod IP guide as well as our Linux support.